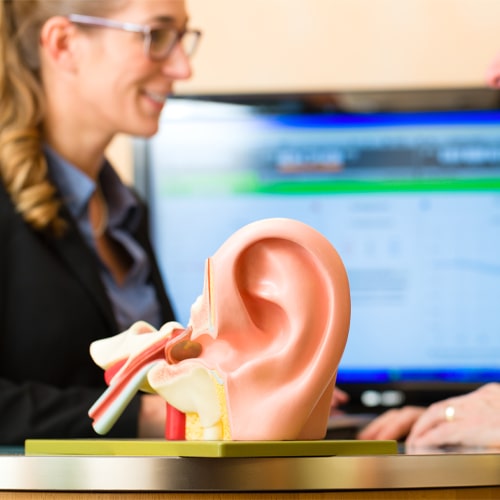 Think you may be suffering from hearing loss?

48 million Americans suffer from some degree of hearing loss.

Take our Hearing Self-Assessment Quiz to find out if you have accepted your hearing loss as a difficult reality, and if it is truly time to seek help from Audiology professionals.

In the evaluation of a patient complaining of dizziness, the examiner's initial efforts must be directed at determining the exact nature of the patient's complaint.

Although close questioning and careful examination usually reveal important differences, conditions such as multiple sclerosis, migraine equivalent, and vertebrobasilar transient ischemic episodes may simulate peripheral vestibulopathy. Vertigo, the hallmark of inner ear disease, is defined as the illusion of movement of either one's self or one's environment. An assessment of the patient's current history should address the following:

In obtaining the medical history, remember the following: 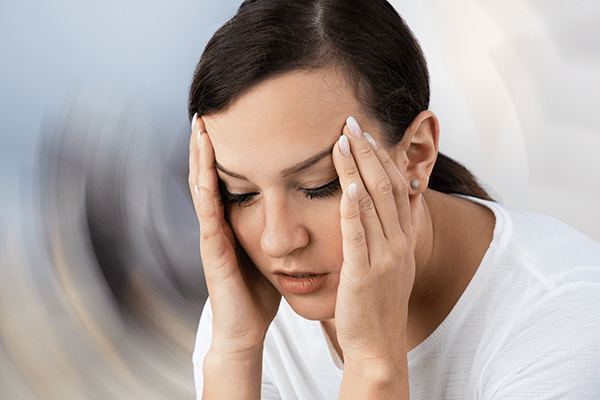